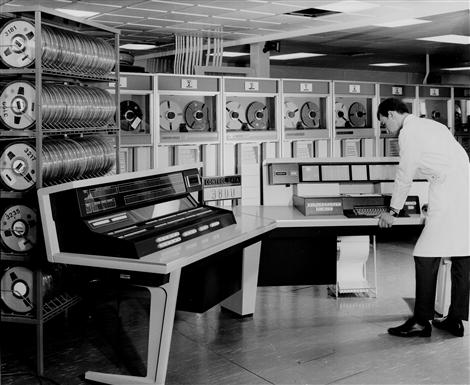 The series of '30 years of Computing at CERN' by P. Zanella is also a compelling and detailed narrative - see in the list to the right of this text.

By the people who were there

50 years of Computing at CERN by David Williams, CHEP2004